I was born and raised in Johannesburg South Africa. I completed my medical university training at the University of the Witwatersrand in Johannesburg. My early years as a doctor took me to Groote Schuur Hospital in Cape Town renowned for the first heart transplant. I started my paediatric training in South Africa and completed it in the Sheba Medical Centre in Tel Aviv, Israel. After meeting my Dutch wife I moved to Holland. Initially, I completed a year in AMC Hospital in Amsterdam. Soon thereafter, with my wife as practice manager, we started a home based homeopathic paediatric practice. This, in combination with paediatric consultant work in various hospitals in Holland, England and Scotland. We have two young children, Ella and Sam and our Israeli street dog, Chagi.
During my training as a paediatrician I soon realised two important realities. One, that conventional medicine has its limitations. Two, that many patients were seeking help for their children’s medical conditions in the world of homeopathy. This started my interest and training as a homeopath. I trained under world renowned homeopaths in Israel and later in Holland. Over the years I have attended seminars run by leading homeopaths from England, India, Germany, Ireland and Norway to name a few. Take a look at some of the the publications I have been involved in over the years using homeopathy in medicine.
Over the years I have developed a knowledge and experience in many other integrative medicine practices as well as the use of diet and supplements. I would now say this is one of the few [paediatric practices in Holland carrying out integrative paediatric care in the treatment of both simple as well as more complex medical illnesses in children. 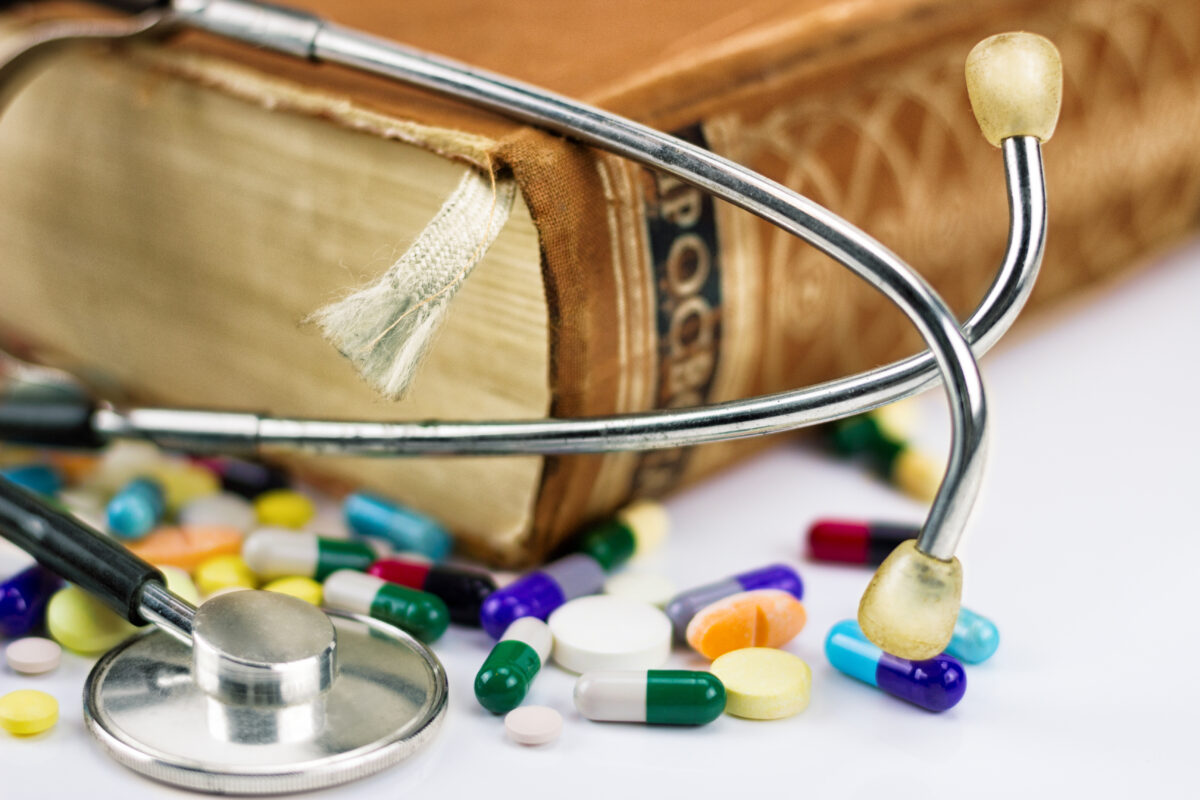 Whast new in medicine in paediatrics

Whats new in medicine in paediatrics 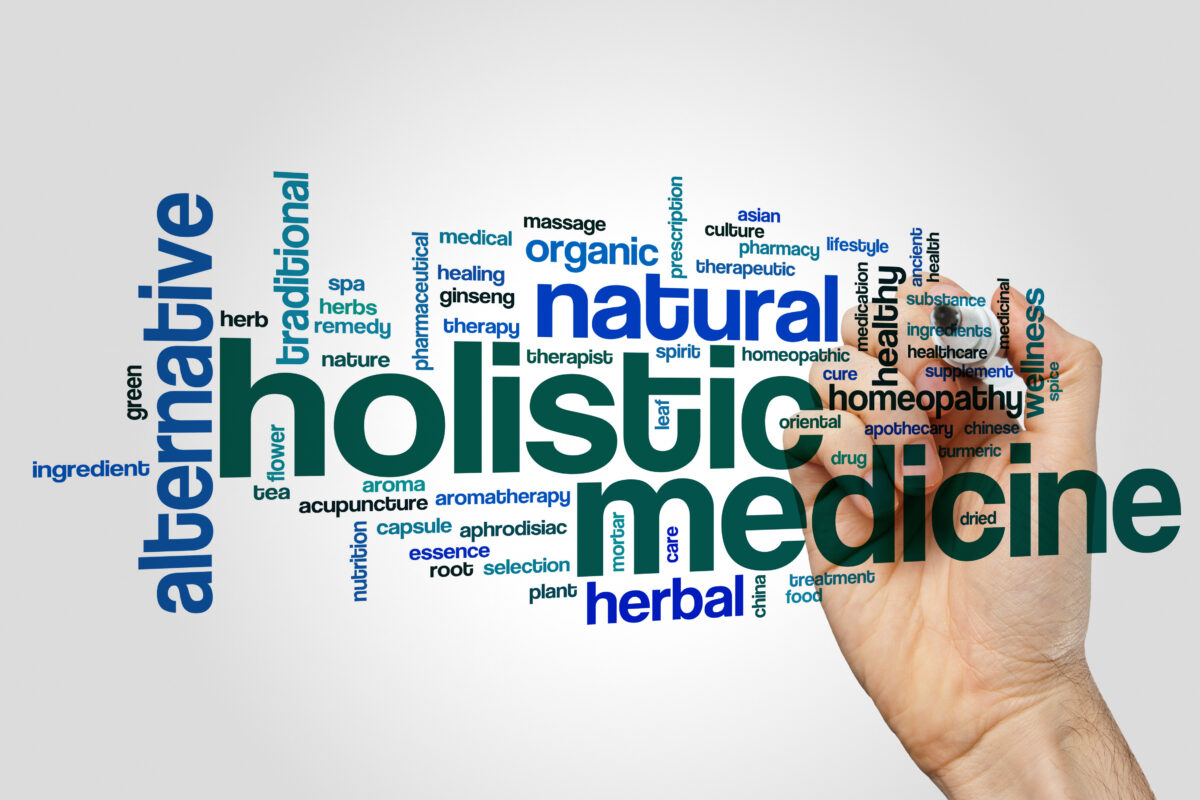 Copyright by BoldThemes 2018. All rights reserved.